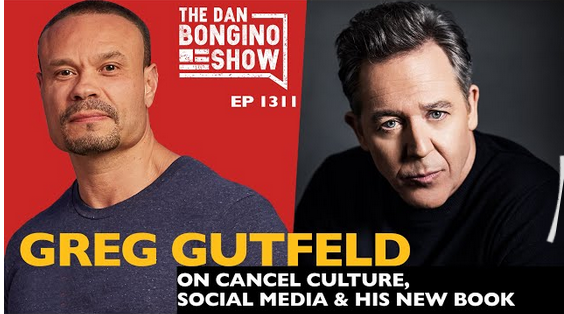 Click the image for the link to the story.
Will history books have to be burned and rewritten with revisionist texts to accommodate the latest attempts to erase our nation's past? Tearing down statues has gained traction in 2020, blaming historical figures for "systemic racism." Poor old Christopher Columbus, his statue removed in the cover of darkness, with the stated reason to protect it from harm. Here's the question: will it ever be returned? Probably not.

If you think rioters are only pulling down statues of people who owned slaves or behaved in a racist fashion, think again. Even significant figures in the fight AGAINST racism were defaced with graffiti, torched and toppled. The purpose was simply to destroy without regard for anything other than destruction for the sake of destruction.

The lessons of Joseph Stalin and the Soviet Union are being followed by the BLM movement, whose leaders openly admit to being Marxists. Stalin purposely removed statues, people from photographs (well before Photoshop even existed, he was erasing people from images) and wiped out any proof that a way other than his ever existed or counted for anything.  Now, even venerable educational institutions are following suit.

UB to remove names of Millard Fillmore, James O. Putnam and Peter B. Porter from signage 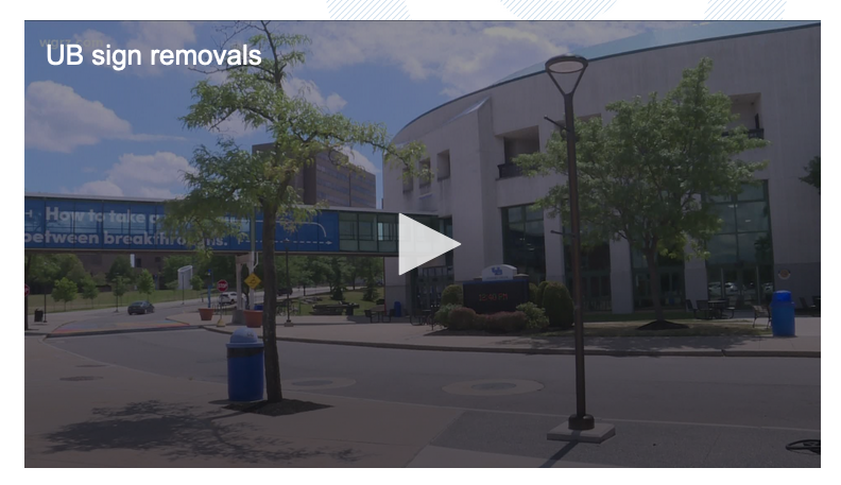 Author: WGRZ Staff
Published: 12:33 PM EDT August 3, 2020
Updated: 6:31 PM EDT August 3, 2020
AMHERST, N.Y. — The University at Buffalo announced Monday to remove names of Millard Fillmore, James O. Putnam, Peter B. Porter from school property.
Officials say the decision aligns with the school's effort to recognize and dismantle systemic racism and create a welcoming environment for everyone.
“Clearly, historical namings on our campus — whether academic buildings, residential halls, interior spaces or thoroughfares — carry important symbolic value,” President Satish K. Tripathi said during Monday’s UB Council meeting. “We want to ensure that these symbols align with our mission — namely, that we are a diverse, inclusive scholarly community.” UB will honor Mary Talbert, who founded the Niagara Movement, a precursor to the National Association for the Advancement of Colored People. 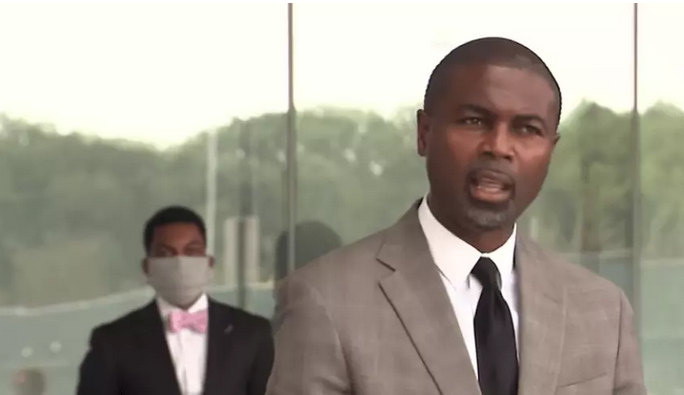 Story courtesy of NBC Chicago
CHICAGO IL – George Orwell predicted it in the book 1984:. “Every record has been destroyed or falsified, every book rewritten, every picture has been repainted, every statue and street building has been renamed, every date has been altered. And the process is continuing day by day and minute by minute. History has stopped. Nothing exists except an endless present in which the Party is always right.” Text by www.newsbreak.com